A professional in the music industry for almost 10 years, working as a performing artist, singer / guitarist, and songwriter.

Teaching from a blues / rock / contemporary music position – versed in many genres / styles.

He is known for his fusion of blues and rock music with strong elements of grunge and 90’s rock, displaying a rich and versatile vocal tone as a singer, and strong ability as a guitarist. His songwriting style blends classic rock, blues, alternative and hard rock.

In 2017 Harding formed the blues rock band, Black Harbour, and has made local and international progress performing, touring, and recording with Black Harbour. Since then he has focused on his career as a solo musician, performing both acoustically and with a full band. 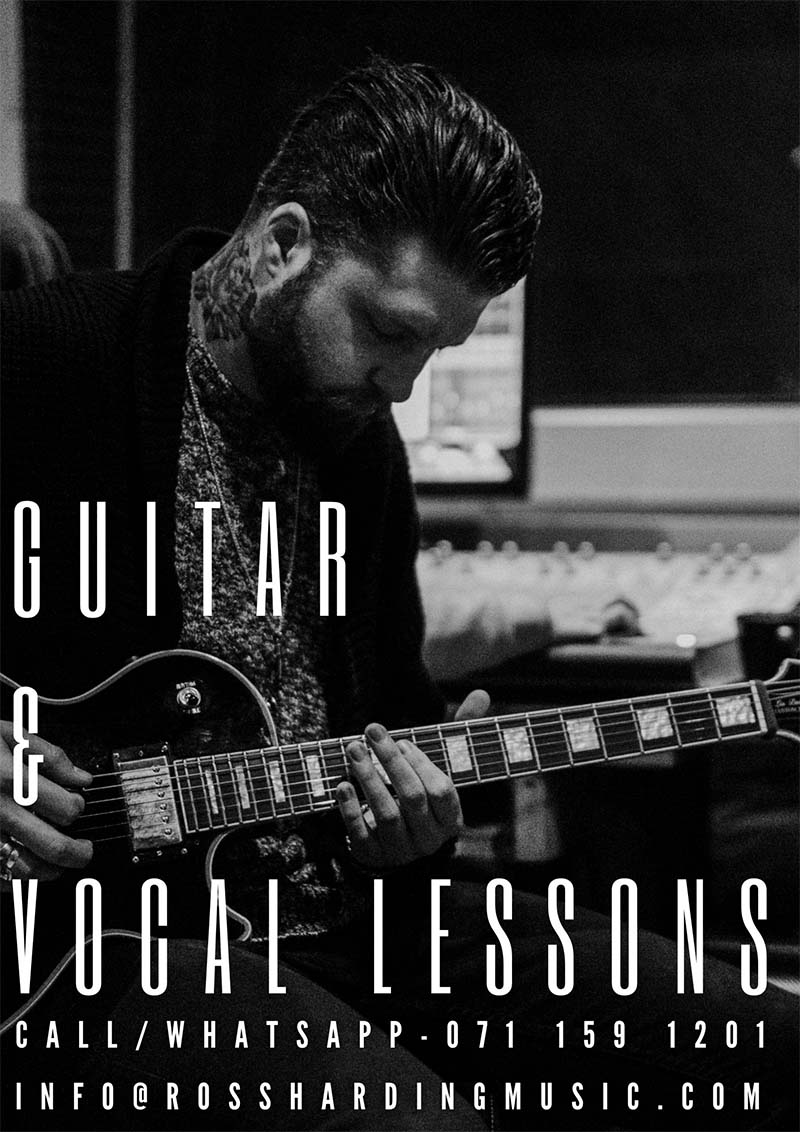