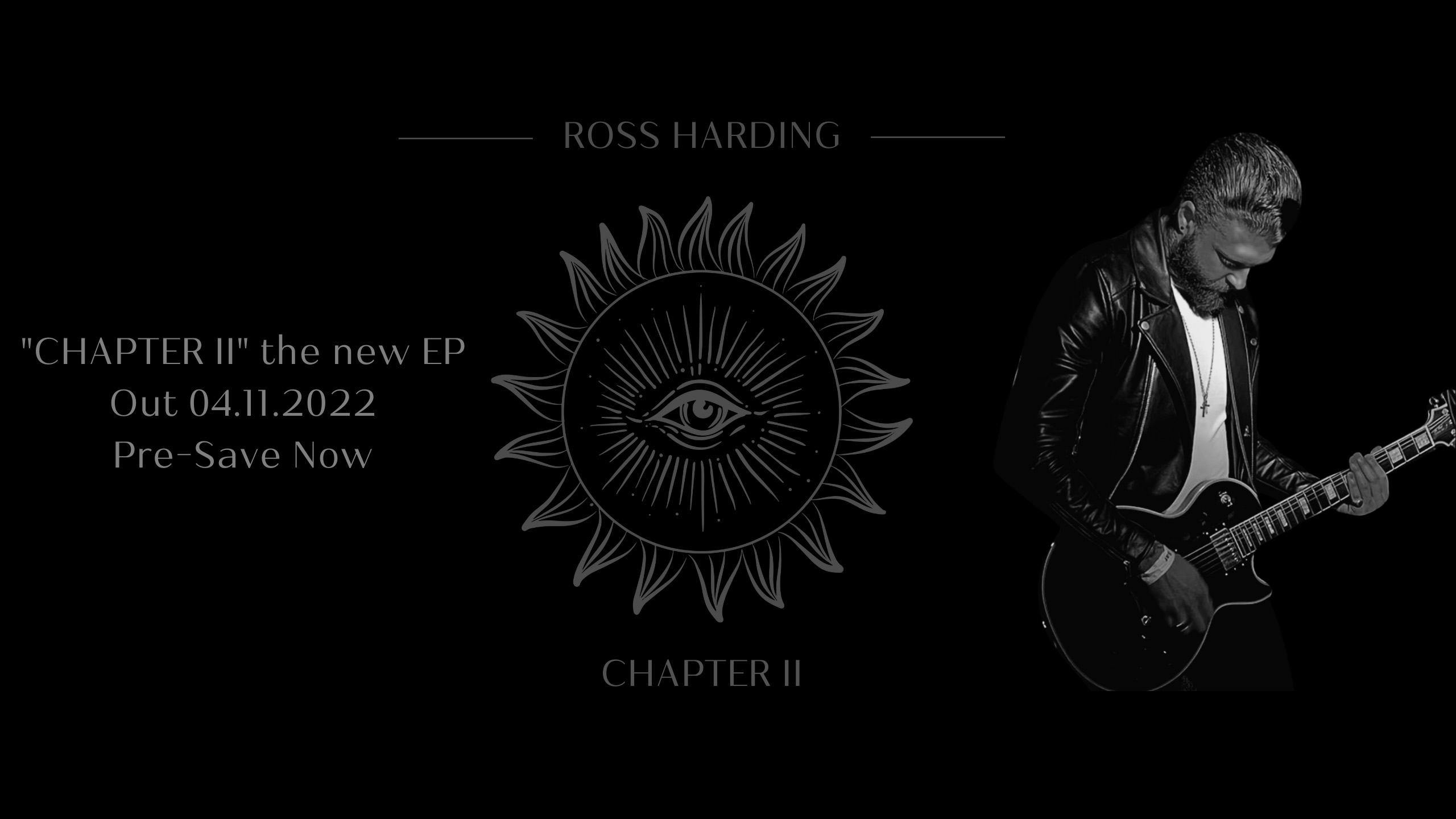 Stay Up to Date

Sign up to my newsletter and stay up to date with the latest shows, singles, videos and merch! 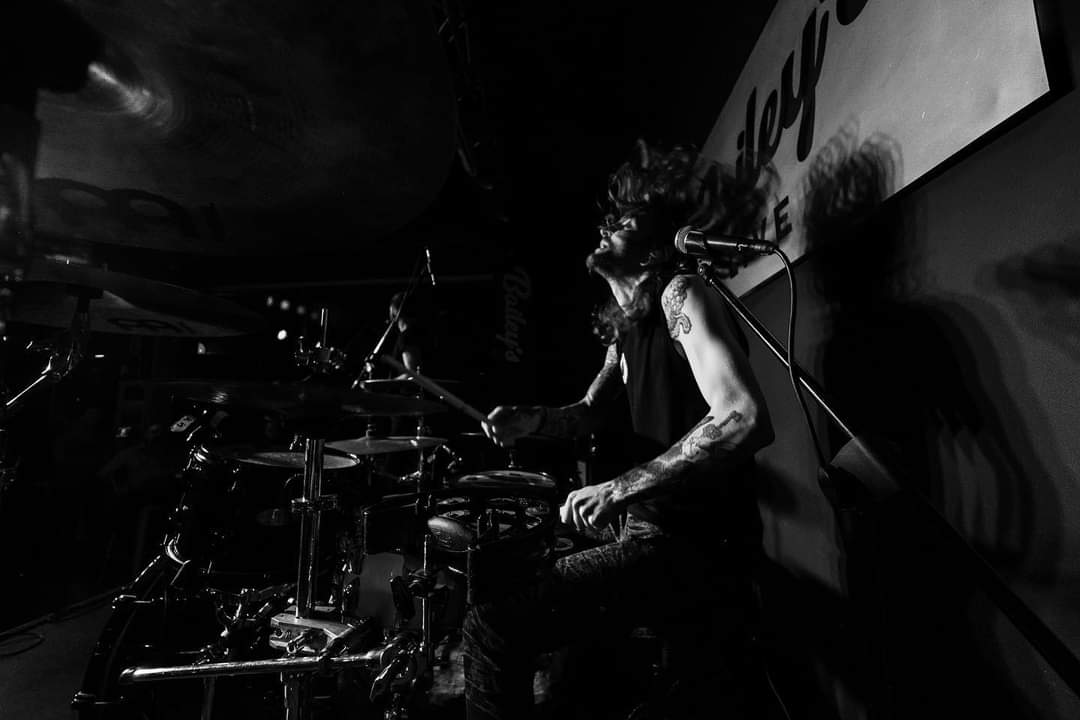 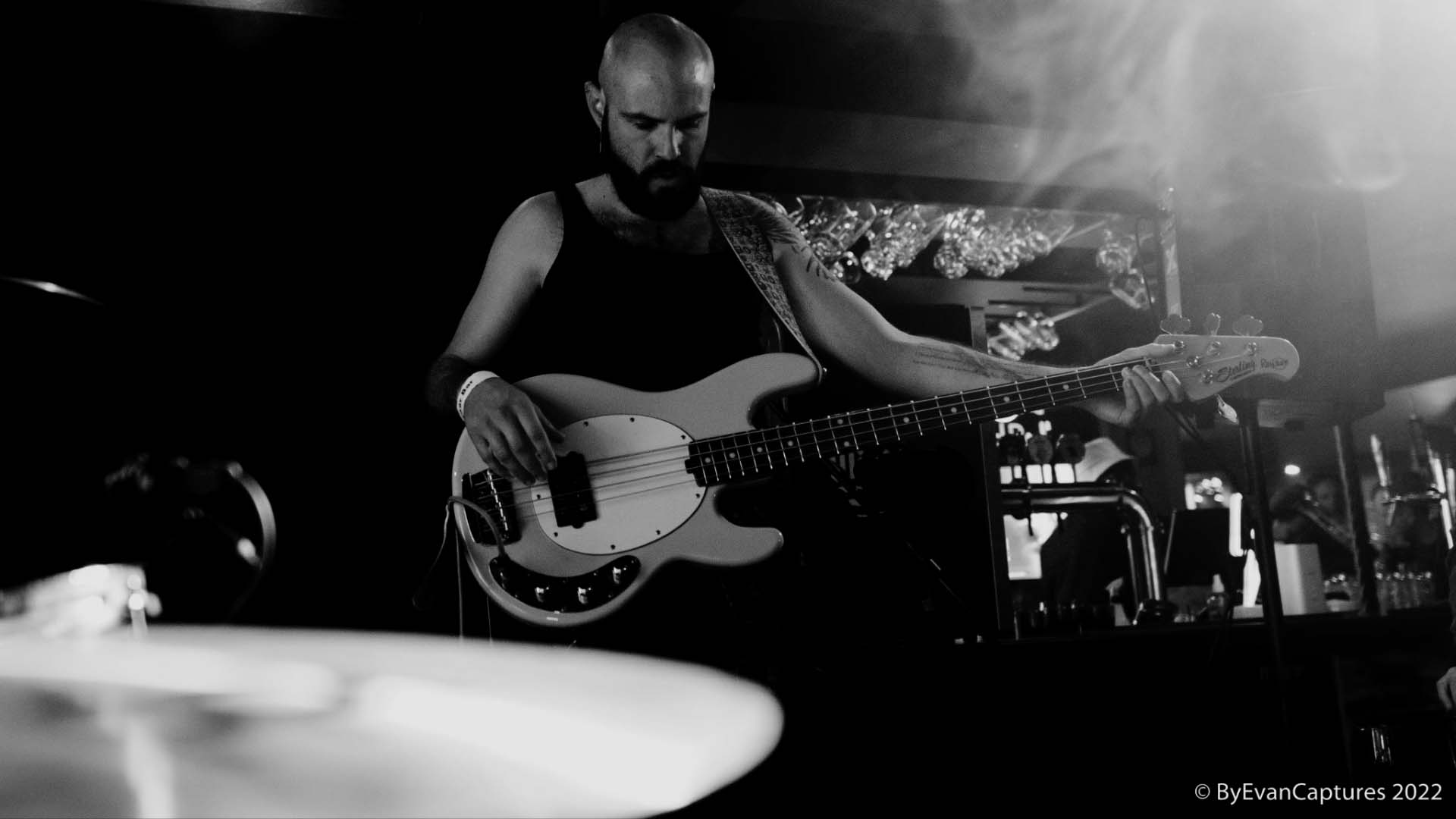 As a songwriter and performing artist, he personifies rich, versatile vocal abilities with expert guitar knowledge, and has gained industry recognition for his command of blues and rock music, reminiscent of the classic rock, grunge & blues artists of the past.

“And ultimately, that’s what Harding has done so well on his debut solo EP – he’s found himself a sound that’s full of emotion, passion and angst, but more importantly, one that celebrates the memory of rock music. “ (TEXX & THE CITY 2022)

In 2017 Harding formed the blues rock band, BLACK HARBOUR BLUES, and has made local and international progress performing, touring, and recording with the band.

Ross Harding has supported major South African artists like DAN PATLANSKY, FOKOFPOLISIEKAR, THE NARROW, and PRIME CIRCLE and is able to enchant all kinds of audiences.

Performing both as a solo acoustic artist and with a band, Harding is able to captivate audiences with his vocal prowess and acoustic guitar accompaniment, while his trio band boasts mastery of the blues, classic rock styles, and original music.

His debut solo record, REST & RESURRECTION, was released in early 2022 and has seen local and international recognition, with a follow up EP, called CHAPTER II on its way, including a music video that was sponsored by MTN.